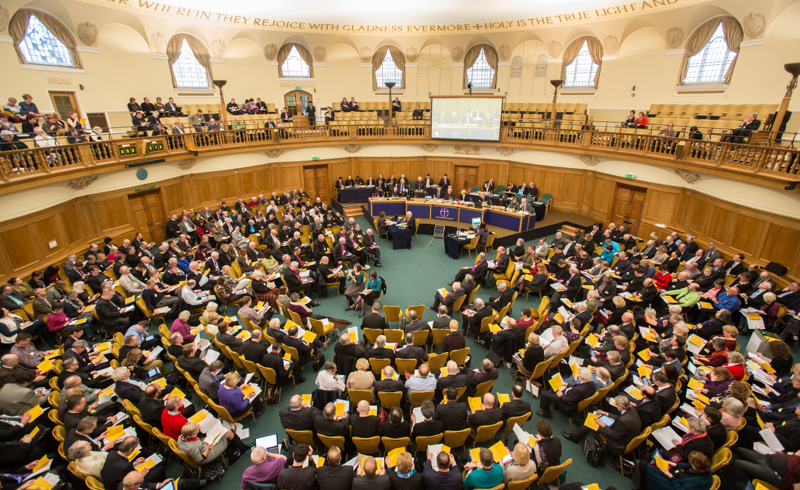 Working alongside the Archbishop of York Youth Trust, our students led presentations and discussion groups on one of the 3 core priorities of the Church of England’s new Vision and Strategy.

This is the first time that sessions at General Synod have been led by young people. Our students were a huge credit to our school and the Diocese of Exeter as a whole.